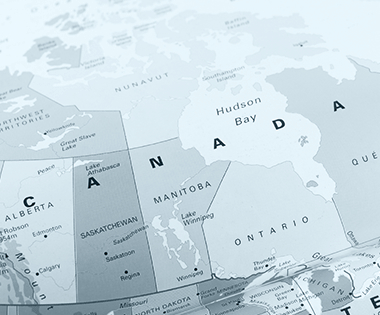 Each of the Canadian provinces or territories which has developed a PNP has created its own eligibility criteria in order to select foreign nationals who have the education, work skills, English or French language abilities and other characteristics needed in their region of Canada.  Although each Canadian province or territory that participates in the PNP has established its unique eligibility criteria, they all follow the same general two-step procedure.

First, a skilled foreign worker submits an application to the Provincial Nominee Program (PNP) for the specific province or territory where they want to live and work in Canada. Depending on their occupation and the rules established by the province or territory for their PNP, an applicant may need to have their English and/or French language abilities evaluated by taking a language evaluation test, such as the IELTS (for English) or the TEF (for French). If the provincial or territorial governmental officials review the PNP application and believe that the skilled foreign worker meets the eligibility criteria and has a genuine interest to settle in their region of Canada, they may then issue the applicant a Provincial Nomination Certificate.

Second, applicants who receive a Provincial Nomination Certificate may next apply to the Canadian national government for a permanent resident visa to Canada. During this final stage of the PNP procedure, the skilled foreign worker will need to meet additional eligiblity criteria established by Canada’s national government before they can be approved for Canadian permanent residency and authorized to live and work in Canada. For example, they will need to provide acceptable documentation that they meet the health and character requirements, have adequate financial resources to support themselves after they move to Canada, plus pay the governmental fees during this final stage of the PNP procedure.  After successfully meeting all of the requirements for the Provincial Nominee Program (PNP), a skilled foreign worker and their eligible family members will be issued a permanent resident visa to Canada and be permitted to live and work in the province they selected. Once a Canadian permanent resident lives in Canada for at least three years during a five-year period and meets other criteria, they may also apply for Canadian citizenship!

To find out if you are likely to qualify for the Provincial Nominee Program (PNP) or another Canadian immigration program, click here!

DISCLAIMER: This information is not and should not be considered as expert or professional advice.